← more from
beach buddies records
Get fresh music recommendations delivered to your inbox every Friday. 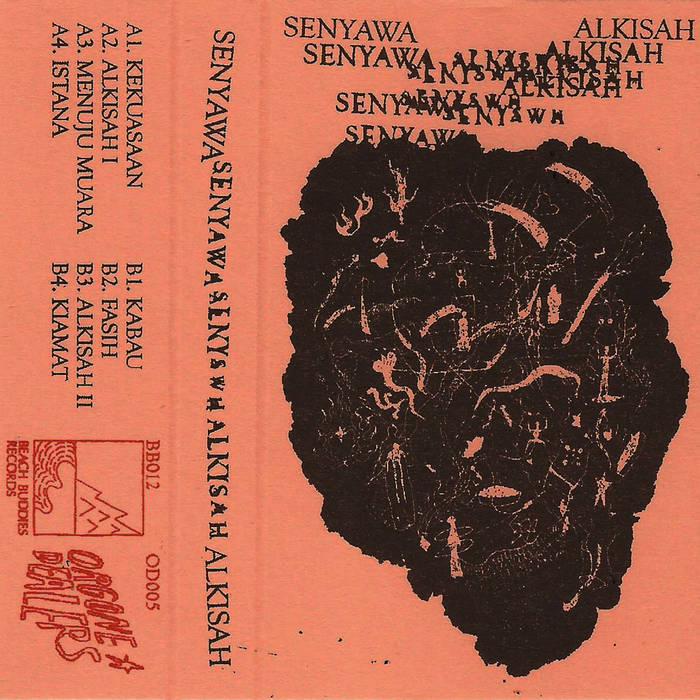 DECENTRALIZATION SHOULD BE THE FUTURE.

ALKISAH will be made available via a sustained cooperative effort involving a number of labels across the globe, as a way to decentralize the hierarchical workings of the music industry, most importantly, the distribution system.

ALKISAH translates roughly to "Once Upon a Time," and tells the story of a formerly advanced society that comes to recognize the impending destruction of its established order. Redemption is nowhere to be found— doom is here, and what happens afterward is all that matters.

Each participating label was given free rein to decide the format, cover design, packaging and the number of copies they wish to release.

The labels involved were encouraged to include remixes/reinterpretations of the album by local artists, as part of the release.
Each label represents the country where it is based, in order to avoid distribution overlap, minimize shipping distances, and empower smaller scattered powers to grow and connect. The way it should be.

This edition by Bucharest based ORGONE DEALERS and BEACH BUDDIES is a cassette tape release, both labels gladly embracing the challenge of producing and distributing ALKISAH in Romania and neighboring countries.

Make sure to follow and support the international network of labels involved in this release:

Bandcamp Daily  your guide to the world of Bandcamp

Little Brother joins the show to discuss their beautiful journey, plus tunes from Fat Tony