← more from
School of the Arts
Get fresh music recommendations delivered to your inbox every Friday. 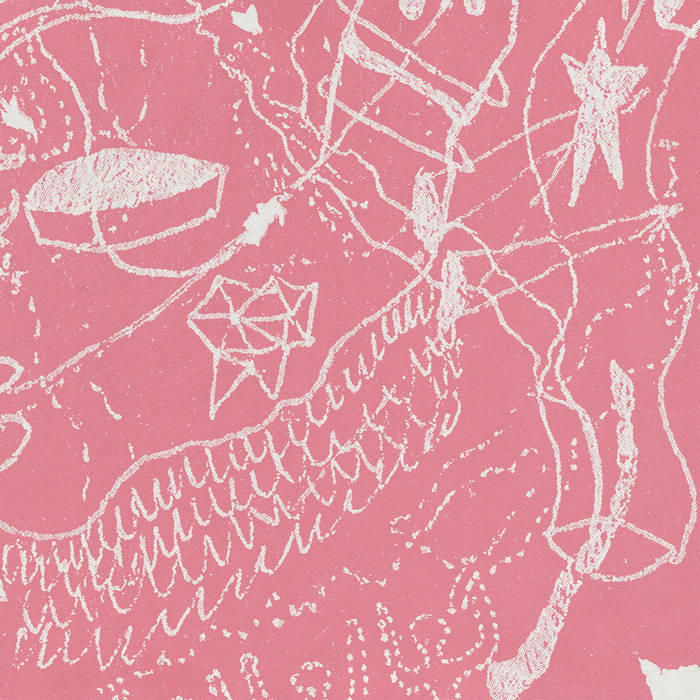 psy_collab this was for me personally the greatest discovery here on bc: drone, metal, improvisation, ritual... great music! not to speak of the way of distribution... Favorite track: Istana.

The new album by critically acclaimed Indonesian duo Senyawa is being co-released by 44 different labels worldwide, and School of the Arts presents a Russian version on cassette. It features the full album as well as two extended remixes: Moa Pillar’s 14-minute heavenly ambient and a 24-minute poisonous drone collage by Ivan Zoloto.

Having a dozen releases under their belt, most notably “Sujud” on Sublime Frequencies and “Menjadi” on Morphine Records, as well as multiple international shows and festival appearances, the band has proven that Indonesian music can be so much more than gamelan exoticism. Shabara approaches Suryadi’s simple folk-like melodies and propulsive noises with a hardcore punk attitude, and the two don’t shy away when things go abstract and meditative. “Alkisah” is jam-packed with heavy mantras charged with both nuance and pressure.

Side B is dedicated to remixes of the original material. The in-house SOTA remix team consisted of the label’s mastering engineer Moa Pillar who reshaped “Kiamat” into his own brand of angelic drone, menacing and blissful at the same time, and boss and curator Ivan Zoloto, whose long remix is a sea of wails and rumbling noises extracted out of “Istana”.

“A destructive, scattered, and dramatic record” (The Quietus)

“A symphony of pulverising riffs and guttural roars that sound as if they’ve hatched straight from the fires and slimes of Middle Earth.” (The Wire)

"Alkisah" is a collective project released by 44 different labels worldwide. Russian edition released by School of the Arts in 2021.“Decentralization should be the future.”
Cat. no. SOTA313.

Bandcamp Daily  your guide to the world of Bandcamp

Little Brother joins the show to discuss their beautiful journey, plus tunes from Fat Tony